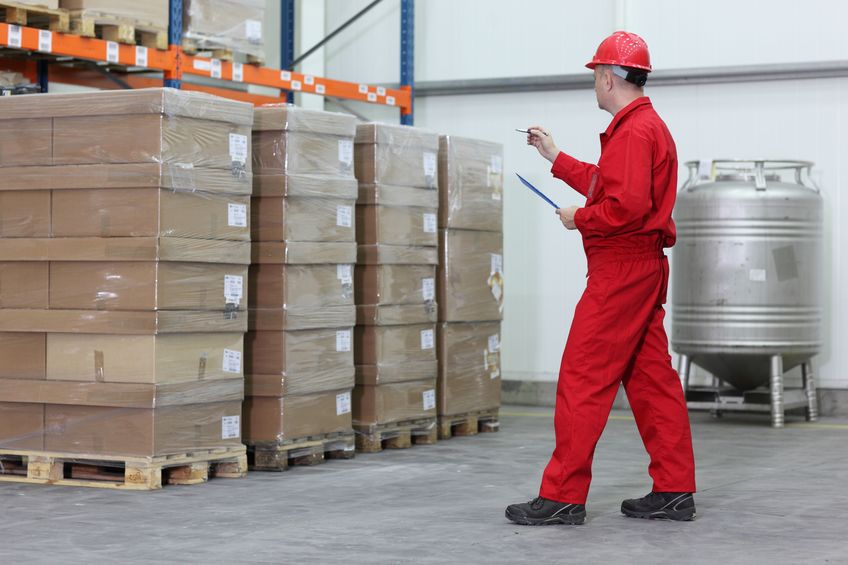 People do not like it when gas prices go up too high. It costs them more money to go to and from work. It means less money in their pockets for other things, like food and recreational pursuits. Inflation is rampant this year and that’s not a good thing.

Will warehouses have to increase budgets for labor? Yes, probably. That’s because the government is getting involved when it comes to wages and they’re paying more attention to how warehouse workers are treated. From low wages to contract staff demands, the warehouse industry has some need for improvement(s).

The U.S. government is putting initiatives in place to make sure warehousing and logistics workers are properly paid the required hourly wage and overtime pay. They’re also checking to make sure companies are allowing workers time off as prescribed by law and that workers aren’t retaliated against for exercising their rights. If you own/run a warehouse, your place could be investigated by the feds and if violations are found, expect fines.

Basically, employers need to live up to their obligations and workers need to understand their rights. The government is willing to enforce laws and do what it can to empower workers.

With prices rising for everything from meat to vehicles, workers are probably going to demand pay raises and that means budgets for labor will need to be increased. Some warehouses might try to go all automated and/or use more and more technology and/or robots to cut down on the expense of human laborers, but other warehouses will still need (and use) humans to get work done. And, like with most things, as prices rise, wages need to rise too. If they don’t, the warehousing industry risks losing workers who will look elsewhere for higher paying jobs and such.

In the warehousing industry, no one serves as a  better third party partner than Affiliated Warehouse Companies. Learn why by contacting us today.

Industry News
Over 60 Years in Business