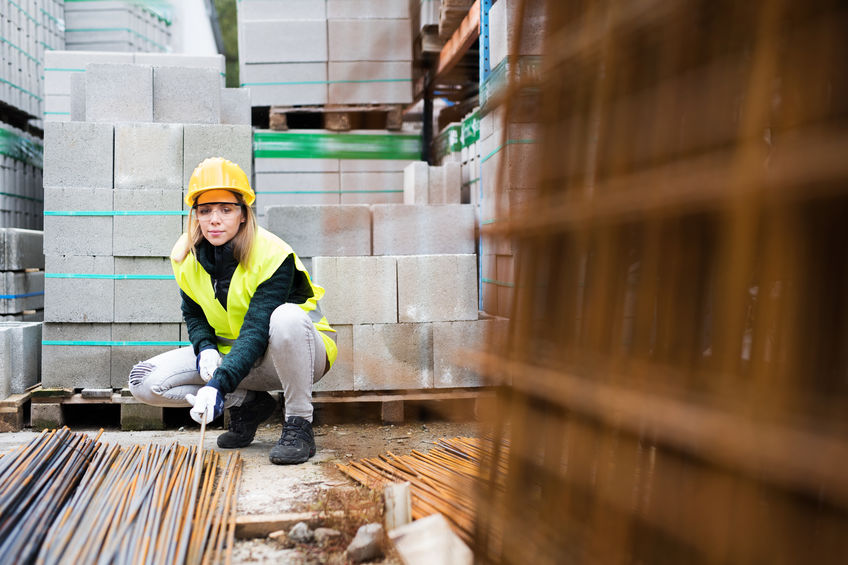 There’s a warehousing “trend” that’s going around in logistics’ circles that says more warehouses are being built with an emphasis on smaller warehouses being built in urban areas. Is there any truth to that rumor or is it actually a myth?

Thanks to the growth of online sales there are more and more products being delivered to people’s homes. And retailers seemingly want to deliver goods as quickly as possible to their customers’ homes. So, does that mean warehousing is meeting these demands? How much has warehousing actually grown in recent years?

Granted, the JLL data isn’t perfect– but it does give us a general idea of how warehousing is doing, overall.

If you’re in the market for dependable warehousing solutions, then contact Affiliated Warehouse Companies today.